Developing With a Passion While Exploring The World.

He works on pop music and vocal music, And he makes some instrument music for uploading on some platforms like Spotify and apple music.

His music is mainly influenced by only Bangladeshis.

Her upcoming single song “You are My Love”

At now it,s not available online, but this song will be released after a few weeks on all platforms

Md. Rejaul karim was born and brought up in Cumilla, Bangladesh.
His ancestral home is in Sayedpur, Debidwar, Cumilla.
SSC batch 2015 from Bhani Ideal High School. great point GPA: 4.44 from science.
HSC batch 2018 From Chandina Redwan Ahmed University College. great point GPA: 4.00 from science
His father, Md Mofijur Rahman Was a businessman and government employee, and her mothers are a housewife.

Md. Rejaul karim Started working on the vocal song then he start music with some instruments like the ukulele, gutter, etc.
He published her fast music in December 2019.  Rejaul was already working as a musical artist and composer. Rejaul try to develop her music career.
In the last years he released an album the album name Tomar Amar Prem.

Rejaul first married Tahmina akter mim in 2019. Her one sone name Abdullah Nur, His born in 2020 in Cumilla. 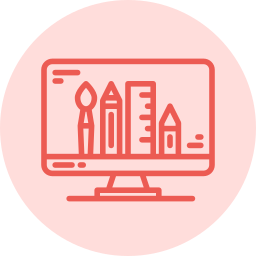 Rejaul Kariam is an musician person who composes, conducts, or performs music.[1] According to the United States Employment Service, “musician” is a general term used to designate one who follows music as a profession. He has generate many audiance 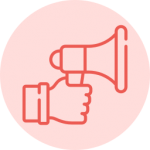 DigitalMarketer is the premier online community for digital marketing professionals. It’s a place where you can learn how to market like a pro, connect with industry experts, and get the strategies and tools you need to grow and scale your business to new heights. 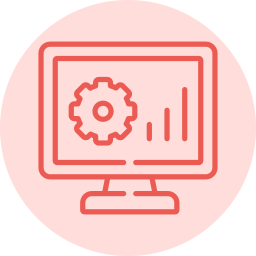 Entrepreneurship has high relevance in recent years,  The purpose of this research is to analyze and validate through consultation to experts of the entrepreneurship ecosystem in Mexico, the main features and skills that form a successful entrepreneur.

What My Clients Says 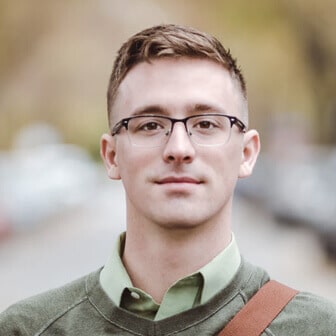 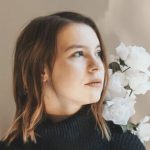 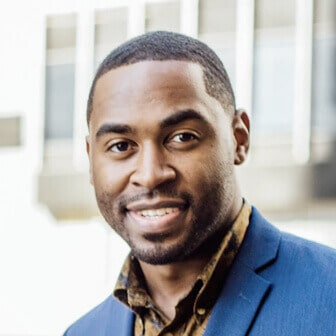